A Foresight training and consultation firm that specializes in helping you: Identify, Select and Prepare for your Business Future. Workforce Planning, Strategic Planning, Scenario Planning. 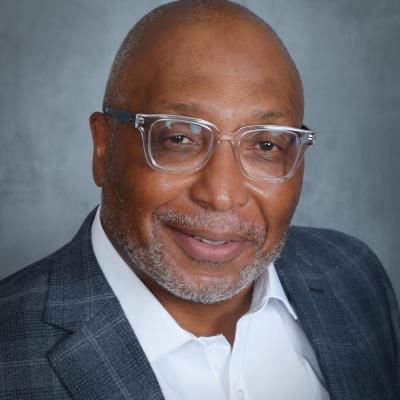 Rafiell served his country in the U.S. Air Force retiring as a Senior Noncommissioned Officer and has earned a Bachelor’s of Arts and a Masters of International Management from Whitworth University.